What exactly were the reasons why I didn’t get a hard-on for over three years? 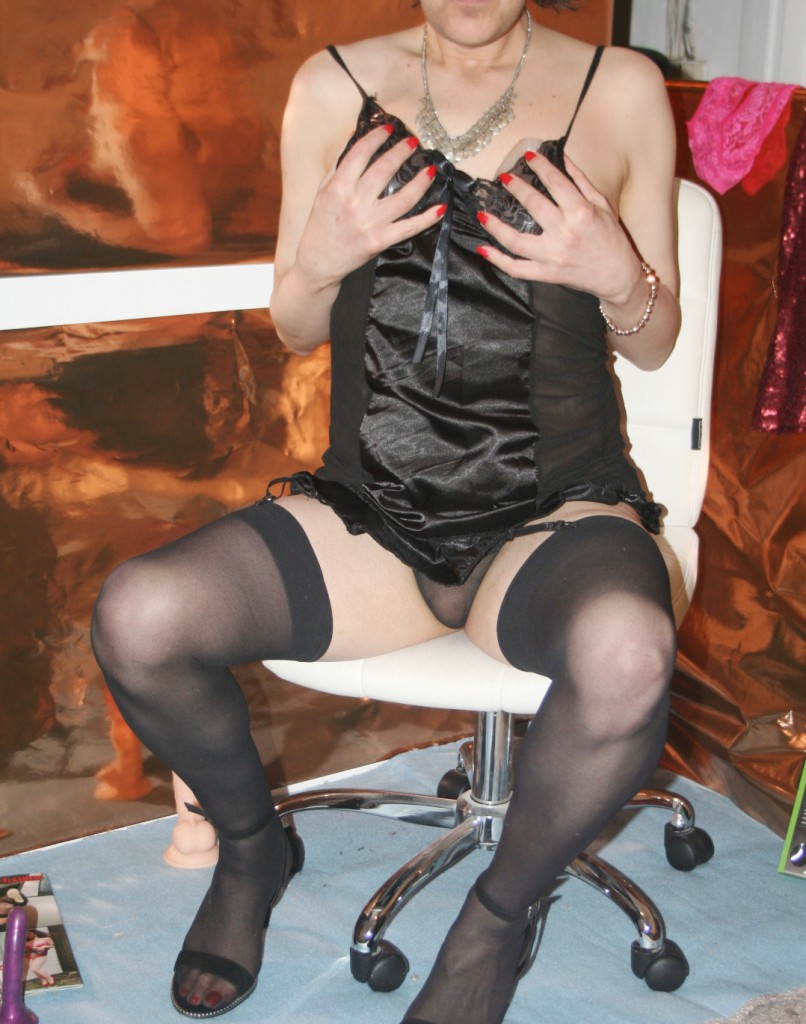 Now that I have my hard-on back, I am quite open to thinking about the reasons why I lost it in the first place. But that wasn’t the case when the problem first arose, because my initial reaction to my failure to achieve an erection was to bottle up my feelings and pretend it wasn’t happening. I felt embarrassed, ashamed, humiliated and like a complete and utter failure of a man; and I certainly wasn’t up for talking about it or even writing about in a blog like this. I just didn’t want to face up to the truth or confront the issue in any way, but looking back, I can now see what the issues were.

Of course, ageing must have been part of the problem. I never had an issue getting an erection in my twenties – in fact, I often had one when I didn’t want one! And my early thirties were pretty horny, too, but things started to go into a gradual sexual decline for me during my late thirties and early forties. The first thing I noticed was that my recovery time after orgasm wasn’t what it once was – and that I couldn’t get two or three erections in a row. It was now a case of just one hard-on per day, and not only that, but I’d nearly always need to sleep off a climax. But that’s just typical of getting older – just as, in much the same way, it now takes me longer and longer to recover from my weekly game of 5-aside. Everything becomes just that little bit more of an effort and takes a bit more out of you. 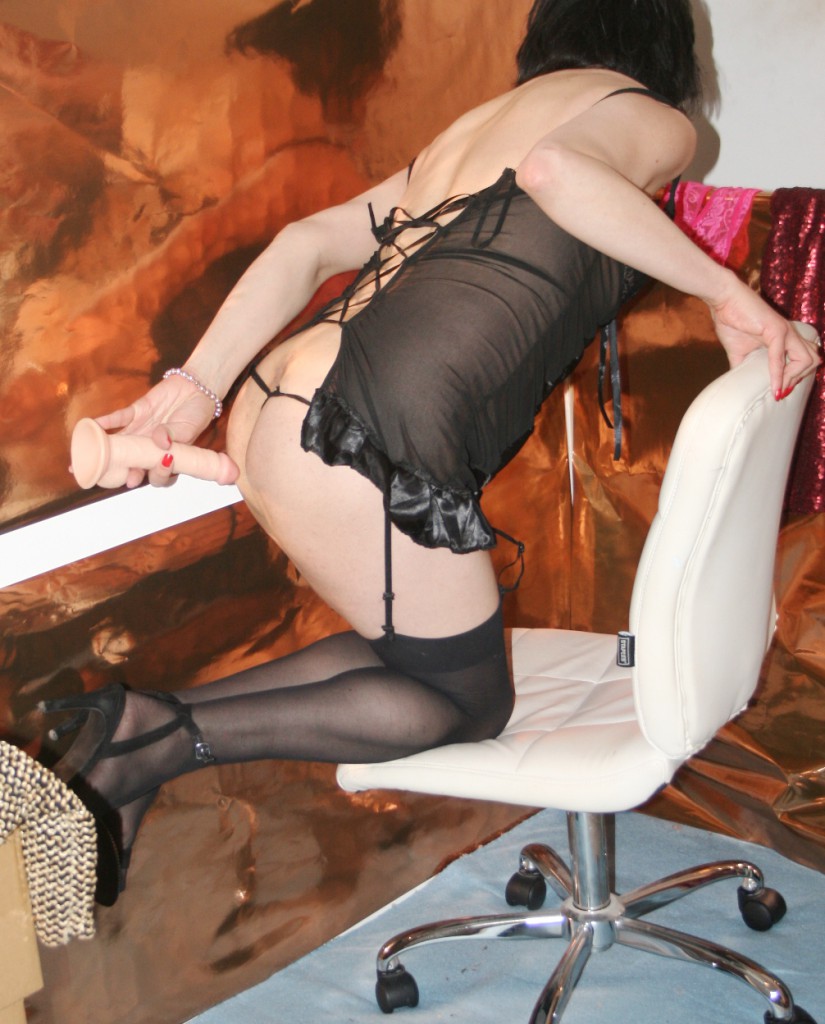 So, I think ageing was the reason why my sexual powers were dwindling, but I don’t think it’s the cause of me losing my hards-on altogether. I think the cause of my descent into total impotence was a heart-to-heart I had with my wife when, after 16 years of marriage, she suddenly told me she wasn’t enjoying our lovemaking and that I wasn’t giving her any sexual satisfaction. Now I already knew I wasn’t much of a lover – my dick is only tiny and I’m hardly Mister Macho Stud – but it was still a big blow to my confidence to be told it so bluntly by someone I loved. And then six months later my confidence took another blow when my wife confessed to having an affair with a man from work. And then 16 months later, she had another affair. But could I even blame her? No, not when, by that stage, I hadn’t once been hard for her in nearly two years.

Of course, my sexual confidence was now at an all-time low due to all these various factors – and my poor, little dick just seemed to want to shrivel away and hide from all the embarrassment and shame. I mean, it certainly wasn’t getting hard for my cheating wife – or even for porn mags or hardcore DVDs. No, not even a tiny hint of stiffness – just permanent flaccidity. And I did begin to wonder if it would be that way forever, but then my wife left home and I hit rock bottom, which meant that the only way now was up. And so I started to actually think about my problems… and that’s what led to me finding some answers. And the main answer was to, first of all, accept that I was impotent – and then to go out and actually try the things that can cure a limp dick. And that’s how I wound up taking impotence pills.