Sex is no longer about my tiny manhood – these days it’s all about my cock-hungry arsehole.

Oh, the horror as my ex wife takes an increasingly strong grip on my transvestite transformation! 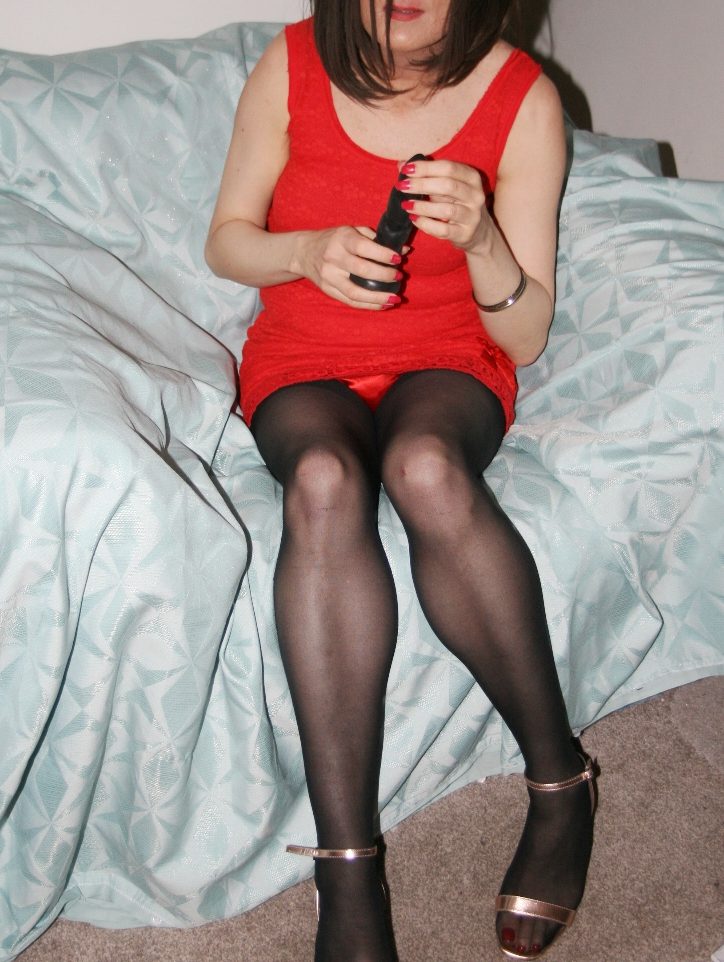 I’m still not sure how I plucked up the courage to tell my wife I’ve been cross-dressing since she left me. But I’ve been doing a lot of online sissy exposure in recent months, so I think it was in the back of my mind that she might accidentally stumble upon something. And so I invited her round for a glass of wine and then showed her a couple of my girlie photos. And she burst out laughing, then gave me a hug – and told me that it all made perfect sense.

Now I wasn’t really sure what she meant by that, but I didn’t need to ask for an explanation, Because no sooner was my cross-dressing secret out in the open than she was hitting me with some proper home truths. She started saying how I’d always been quite effeminate and how my tiny dick was never much use in bed. And she even said she’s often wondered if I was a closet gay, due to my total lack of a real man’s sex drive, then she started to talk about her new man and how he was much bigger, butcher and manlier than me in every way. 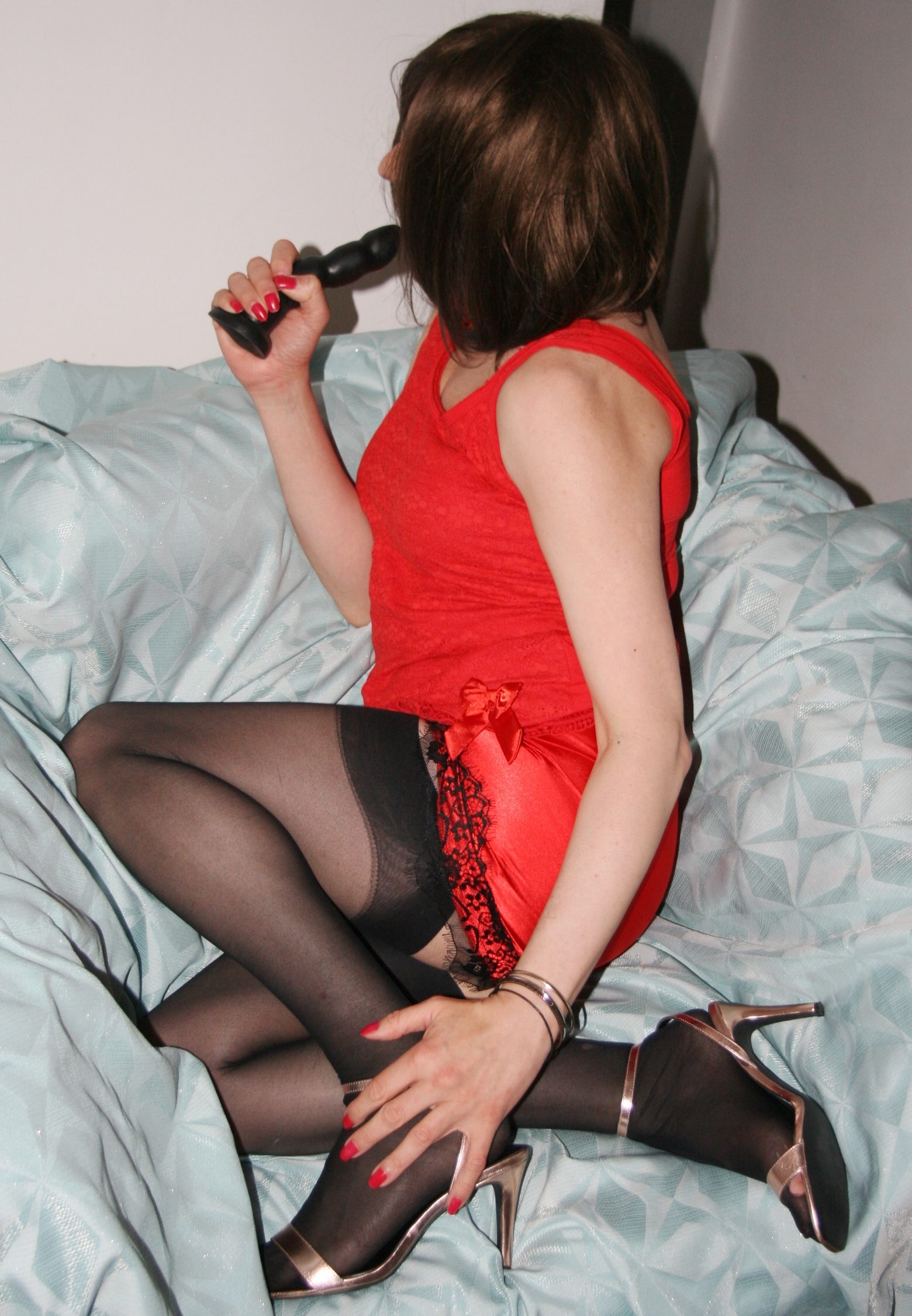 Of course, hearing that when we were married would have been absolutely devastating, but the girl in me quite liked being told that I was naturally effeminate. But in some ways, it lulled me into a false sense of security, because I then agreed for my ex to come back the following week and meet me in girl mode. And that’s when she started to get a bit bossy and to start to take control of my feminisation process.

Yes, ‘bossy’ is definitely the word! Not only has she been telling me off for wearing dresses that are way too short and revealing, but she’s also put me in chastity and has taken ownership of the key. She’s also threatening to take me out for the night with a few of her female friends; and she’s even joked about me watching her having sex with her hunky boyfriend. She says she wants me to see what a real man looks like when he’s fucking a woman. And if I like what I see, she is even talking about setting me up on some dates with men.

So, it’s all got a bit weird. Because, yes, I’m glad to have got some help with make-up and things like that, but I never dreamed she would see this as some sort of project and want to take full control in this way. And am I happy with that? Er, well… I really don’t know.